In automotive applications, the first synthetic engine oils, were in fact based entirely on ester formulations and these products were quite successful.

Ester molecules are medium to very polar. This means they possess an electrostatic charge as a result of the opposing charges. Polarity of oil, comes with certain interesting properties:

Polarity causes the ester molecules to be attracted to positively charged metal surfaces. As a result, the molecules line up on the metal surface creating a tough film with enhanced adhesion properties.

The polarity of the ester molecules makes them to be attracted to one another. This intermolecular attraction requires more energy (heat) for the esters to shift from a liquid to a gaseous state (evaporation). As a result, the oil will keep longer its viscosity and quality. In addition, oil consumption by evaporation will be reduced.

The polar character of esters also makes them good solvents and dispersants. This allows the esters to solubilise and disperse impurities such as combustion residues and oil degradation, by-products that might otherwise dispose as sludge or varnish deposits. These properties result into cleaner operation and improved additive solubility in the final lubricant. Cleaner engine or transmission systems will be the consequence. 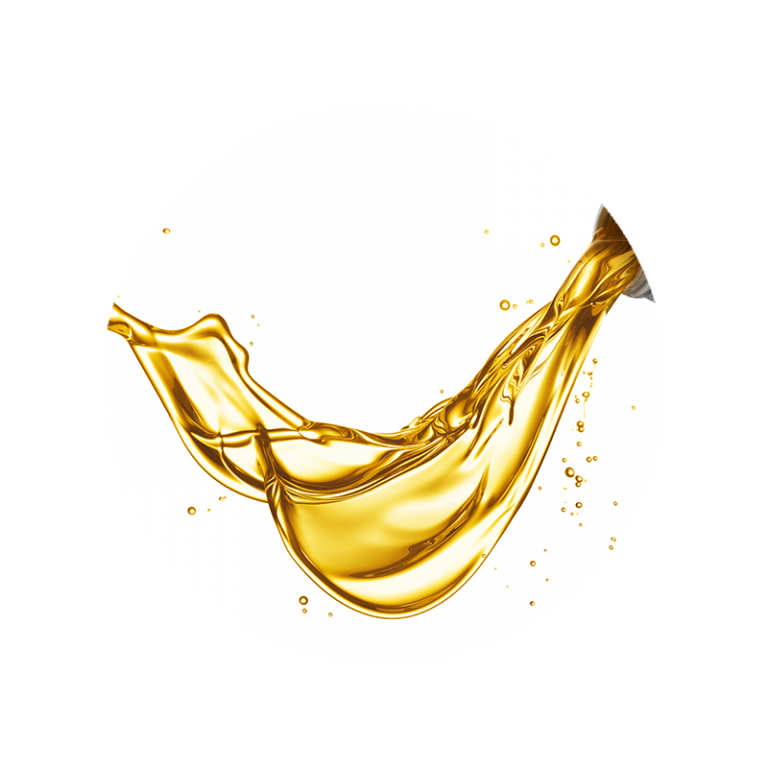